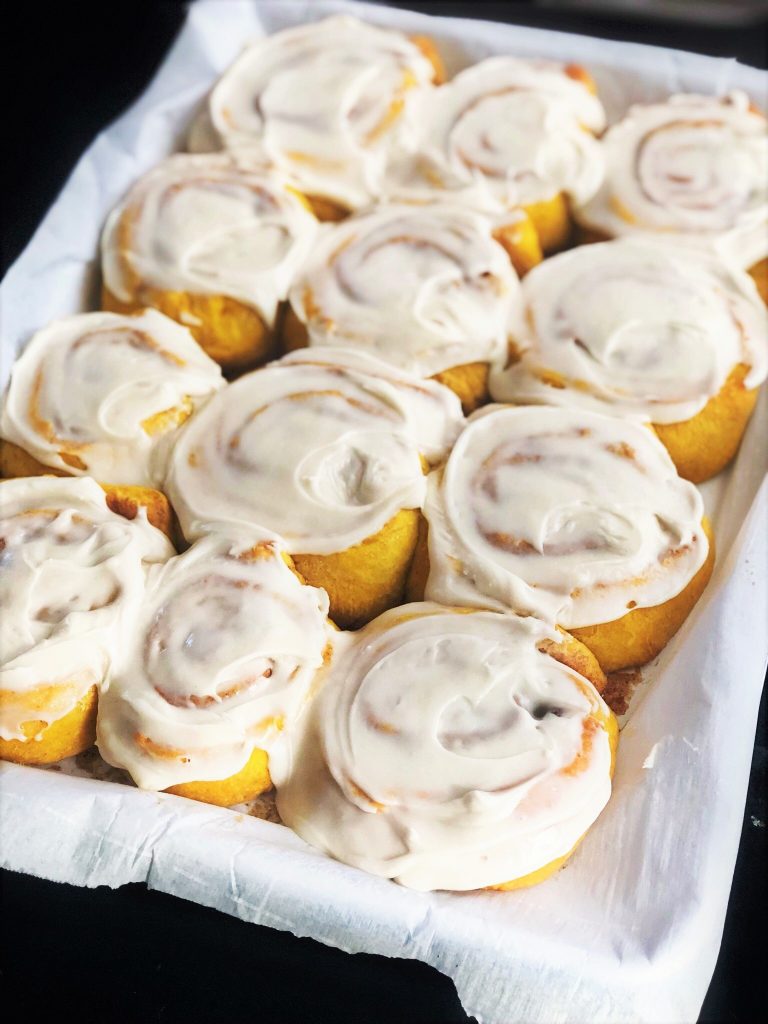 We love my classic cinnamon rolls, but this general conference weekend I wanted to make something a little more fall-ish. I’ve been seeing some classic cinnamon rolls with pumpkin puree in the filling, but I’ve been wanting one with pumpkin in the dough – and some kind of maple frosting. Instead of butter, brown sugar, and cinnamon like traditional cinnamon rolls, these Pumpkin Cinnamon Rolls have butter, brown sugar, and pumpkin pie spice in the filling. For the frosting, I made a basic cream cheese frosting, then added a couple tablespoons of maple syrup to it. The maple-y frosting, with the pumpkin dough, and pumpkin pie spice filling is so yummy and perfect for fall! 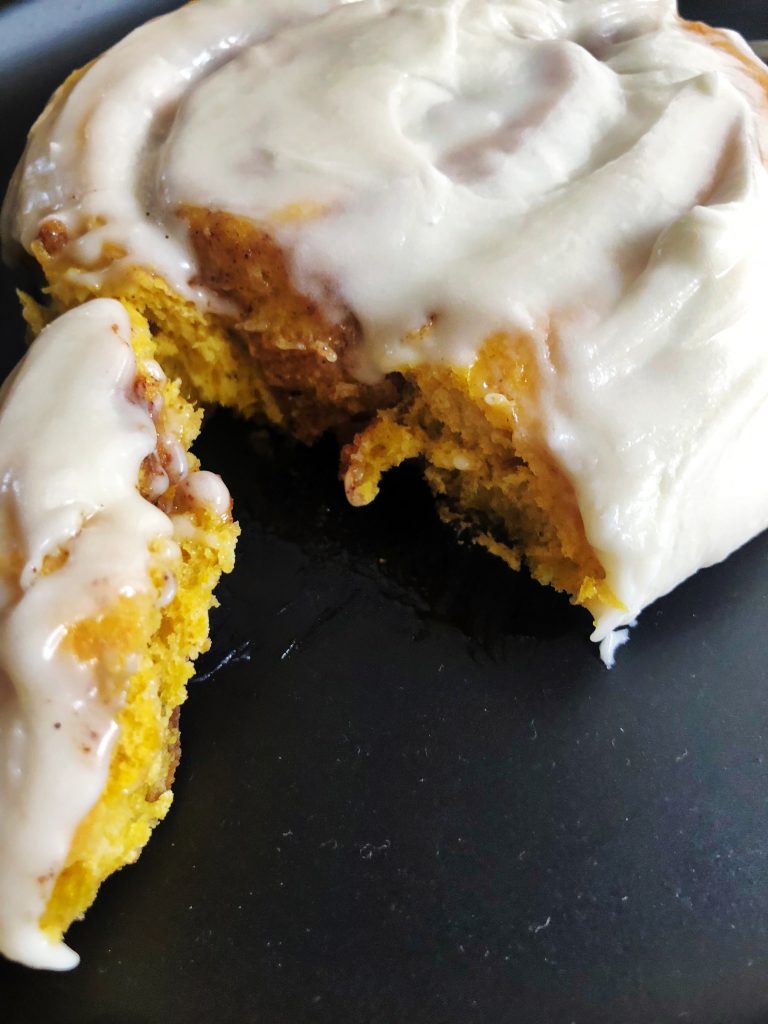 These Pumpkin Cinnamon Rolls are so gooey and delicious. 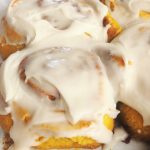 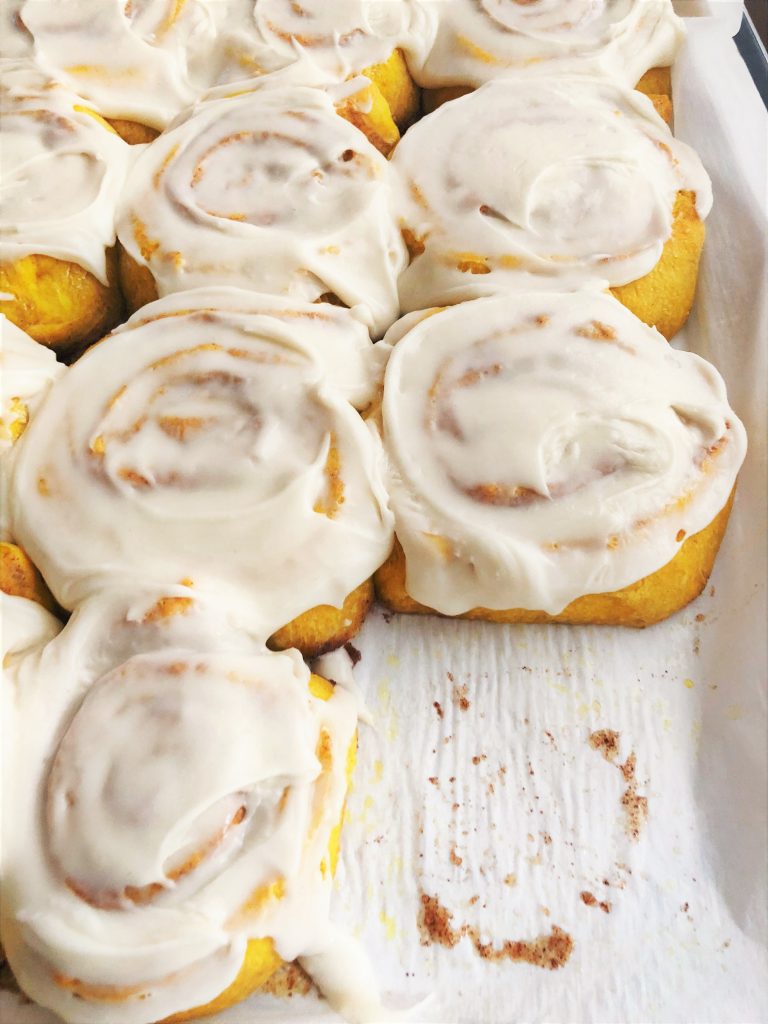 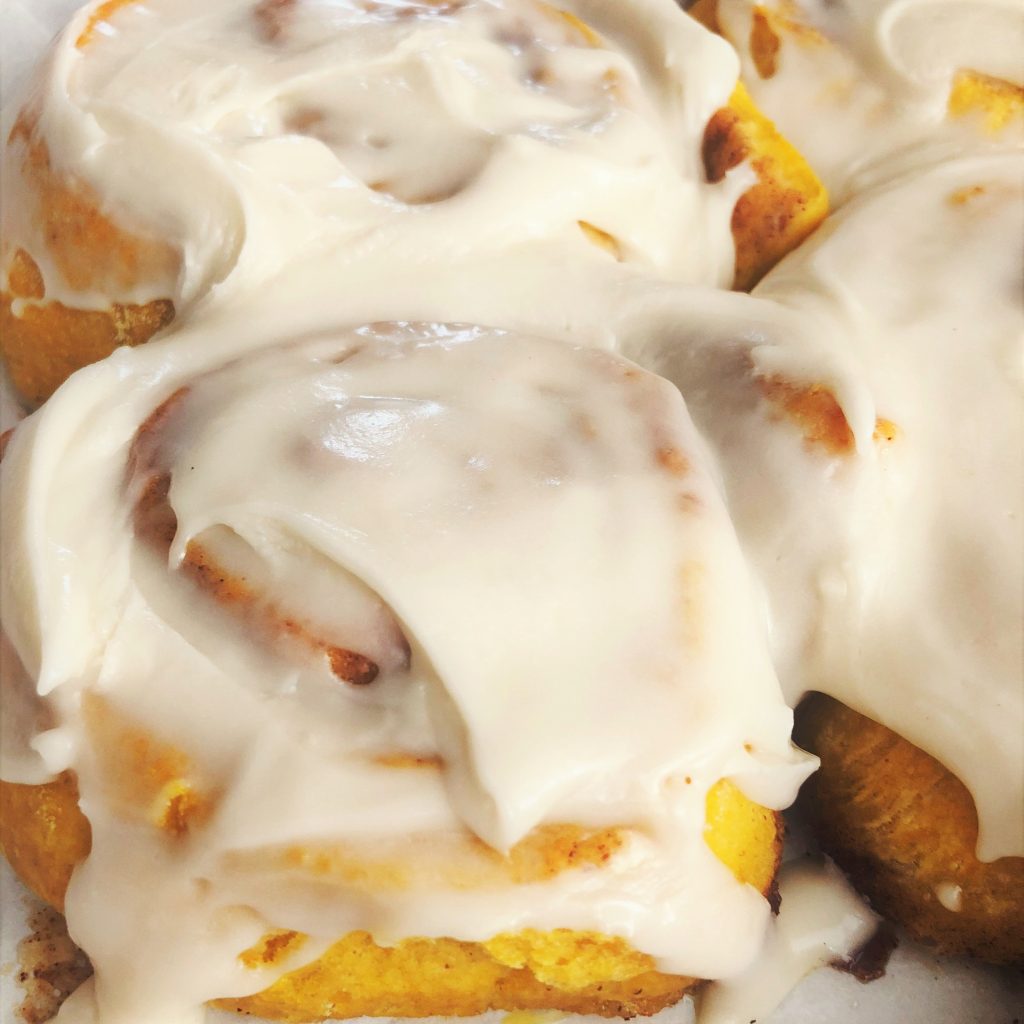 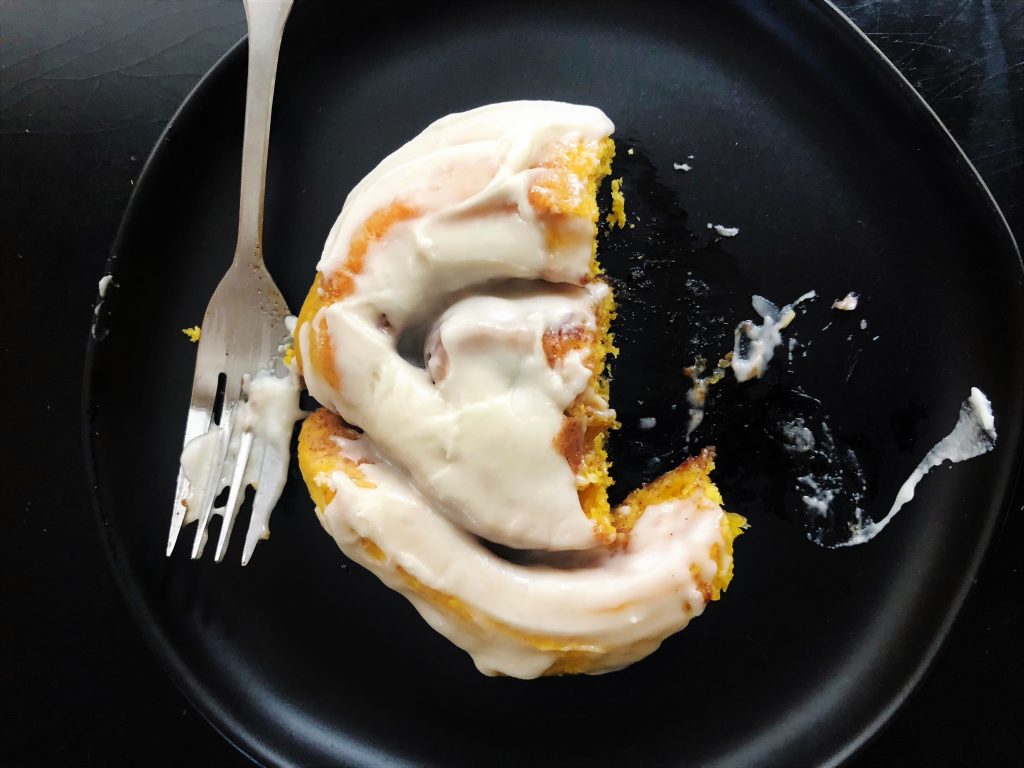 I hope you love these Pumpkin Cinnamon Rolls too! My family couldn’t get enough – and they make just enough to bring some extras to friends or neighbors. Be sure to

tag your recipes at @plumstreetcollective on Instagram. Thanks for reading! 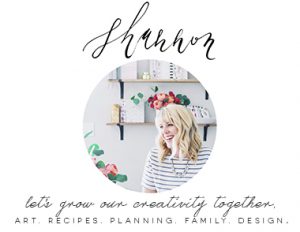 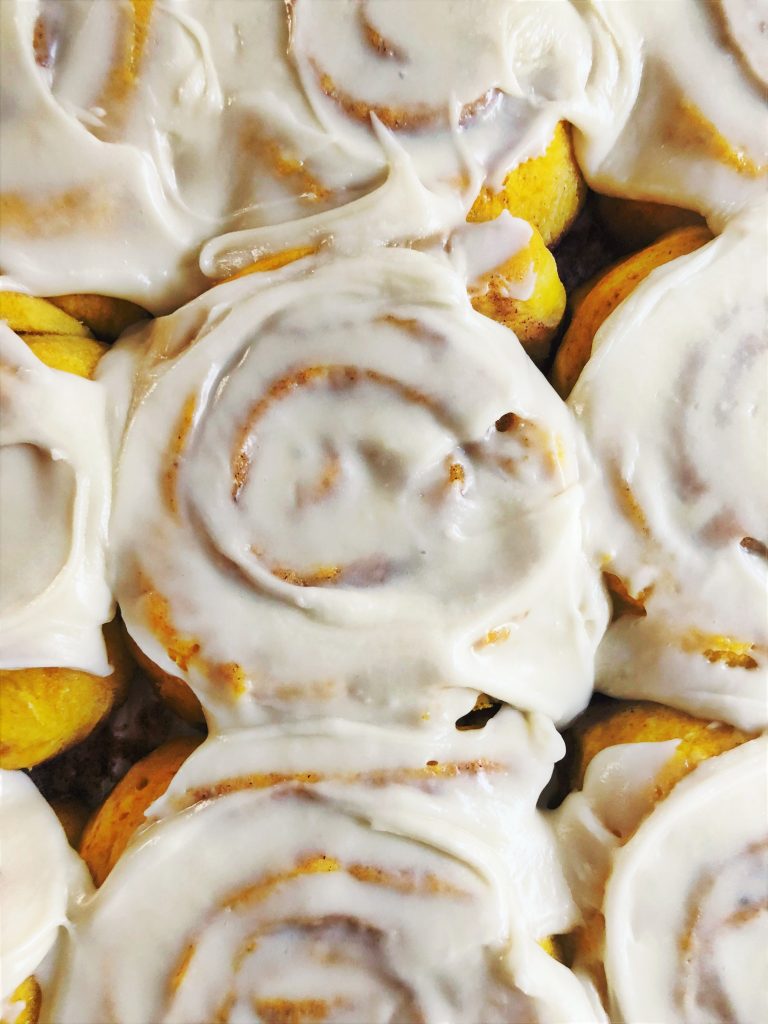 Don't miss all the latest!

So glad you're here to find my food and recipe favorites, art and design tutorials, home updates, and my shop and gift products. Our products and recipes have been featured by many top food, design & fashion sites, celebrities, magazines, gift guides, & news sites. Read More… 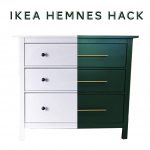 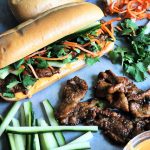 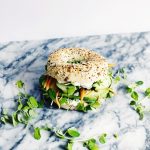 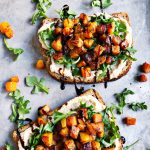 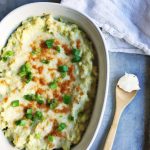 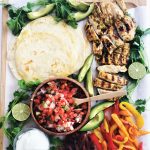 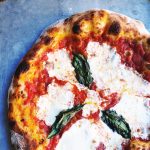 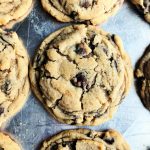 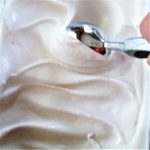 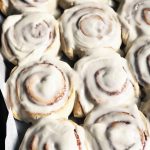 stay up to date

Have a question about our products, shipping times, and store policies? Most answers can be found on our Product Details page and the FAQ section of our site. Feel free to contact us if you have any further questions! xo, Shannon Don't miss all the latest!

This error message is only visible to WordPress admins


Error: API requests are being delayed for this account. New posts will not be retrieved.

Make sure this account has posts available on instagram.com.

Error: admin-ajax.php test was not successful. Some features may not be available.

Please visit this page to troubleshoot.